Yoga events around the globe !

Who Said You Have to Sit Still to Meditate? By Karen Nouri 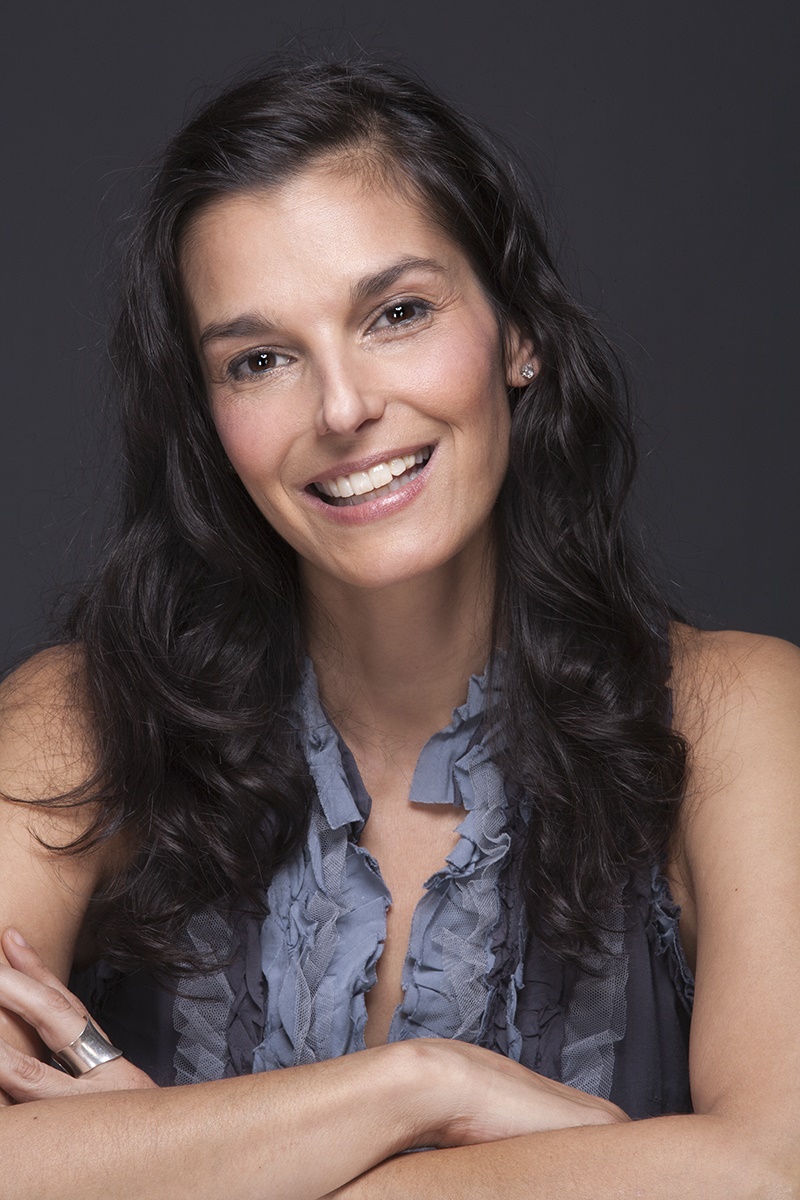 Who Said You Have to Sit Still to Meditate? By Karen Nouri

Does the thought of sitting in meditation make you feel jumpy? You are not alone! Hundreds of students that I teach in New York City either have no time in their busy schedules for seated meditation, or some simply don’t have the desire. Yet, don’t discount a meditative practice just because a meditation cushion isn’t involved. There are countless ways to meditate in motion, and attain the numerous benefits associated with meditation, such as improved focus, productivity or performance, clarity, stress-reduction, and relaxation.

Meditation is a state of being, a state of absorption which leads to inner peace, harmonizing our flow to being in the present moment with awareness, and accepting what is, rather than resisting what is not. Meditation is a receptive state. Moving is an active state. So how do meditation and motion, seemingly opposite states, integrate? By keeping the mind focused while performing an activity. Once the mind is focused, it becomes absorbed in the activity itself. If the mind remains ‘still’ in focus, undisturbed by outer distractions and unwanted thoughts, then deep concentration begins to develop and one begins to absorb into the activity itself, focused and present to what arises in each moment as the activity continues. When this state of absorption begins to take place, the brain-waves begin to slow down and so it appears, does time, and one enters a ‘zone’, which often feels like little or no time has passed. When this occurs, one cultivates thoughts from the pre-frontal cortex of the brain, the most evolved part of the brain, and one intuitively picks up more ‘signals’ or ‘signs’ from both inner and outer worlds. The activity itself becomes infused with this focused energy, allowing one to flow in the activity while performing it, creating a beautiful moving meditative state.

Paying attention in the present moment, open to whatever arises, but not distracted by it, may sound much easier than it actually is, and that’s when one’s will, discipline, and determination must enter into the picture. Simply put, it takes practice and a desire to practice. I recall an interview with Tiger Woods and his father, in which Tiger’s father relayed how he trained Tiger to stay focused while golfing, by rattling change in his pockets during many of his upswings, or, by bringing him out to practice in unfavorable weather and field conditions. He bombarded Tiger with innumerable distractions to teach him to focus, to discipline him to pay attention in the present moment, so that he could become absorbed in his activity, and enter a zone in which he performed at his peak. While Tiger might have been more aware of his distractions, he learned how to be unperturbed by them, using discernment to assess how to ‘manage’ his attention and the conditions in the moments before, during and even after his swinging and hitting the ball.

Here’s a four-step process to moving in meditation.

By Karen Nourizadeh – Republished from Sweatlifenyc

Ongoing and Past Events

An Initiative by Cosmic Yoga Team